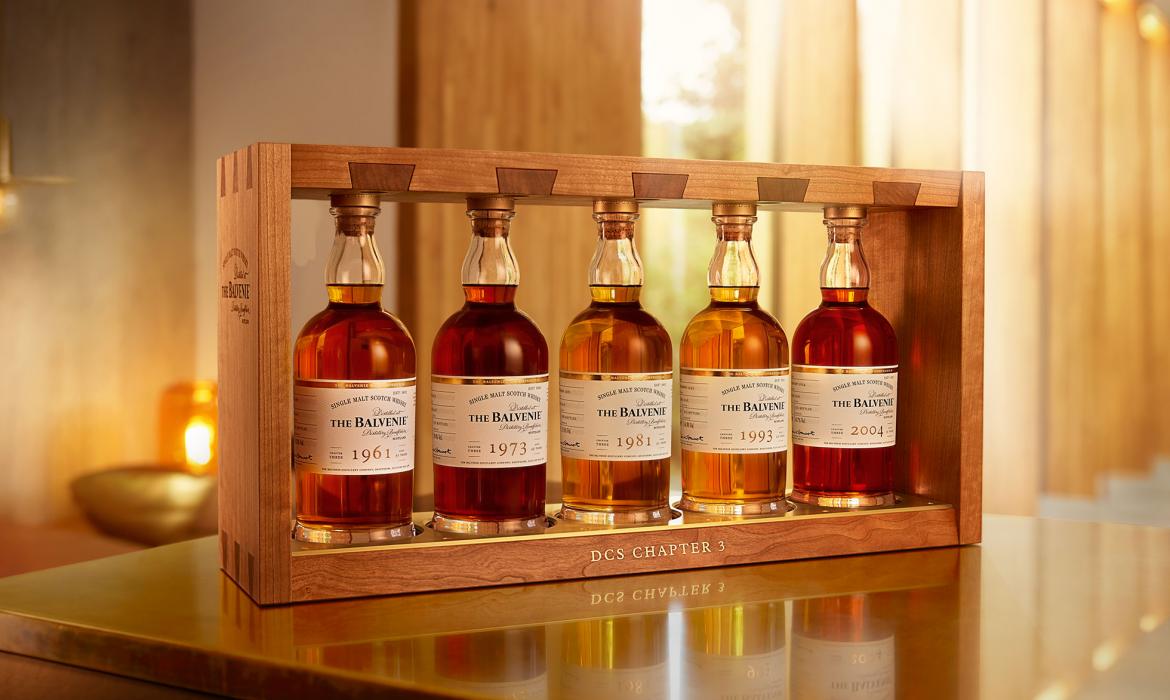 At the end of October, The Balvenie’s Malt Master of over 55 years, David Stewart, was in New York to launch a collection of rare whiskeys showcasing the art of whiskey making.

The limited set of DCS Compendium Chapter Three is exclusively featured at Ty Bar at Four Seasons Hotel New York and available for whiskey lovers to sample by the flight for $5,000 or individual pours of each vintage with the price varying per bottle. Chapter Three also includes the oldest whiskey ever released in The Balvenie’s 130-year history. The 55-year-old single cask whiskey was put into cask in 1961 by David Stewart himself, and features notes of toffee and butterscotch, with a floral yet spicy nose.

The Balvenie is the only distillery that still grows its own barley, using traditional floor maltings and employs both coppersmiths and coopers on site. 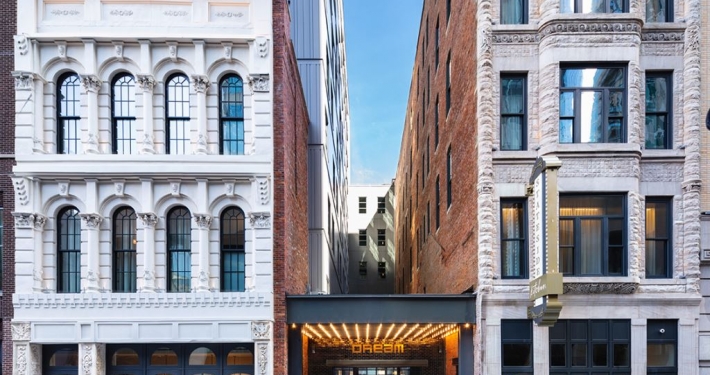 A little mystery, a lot of history and a side of uninhibited fun. Doesn’t that sound like a dream? Situated in the heart of Music City, this new boutique hotel is making that vision a reality.